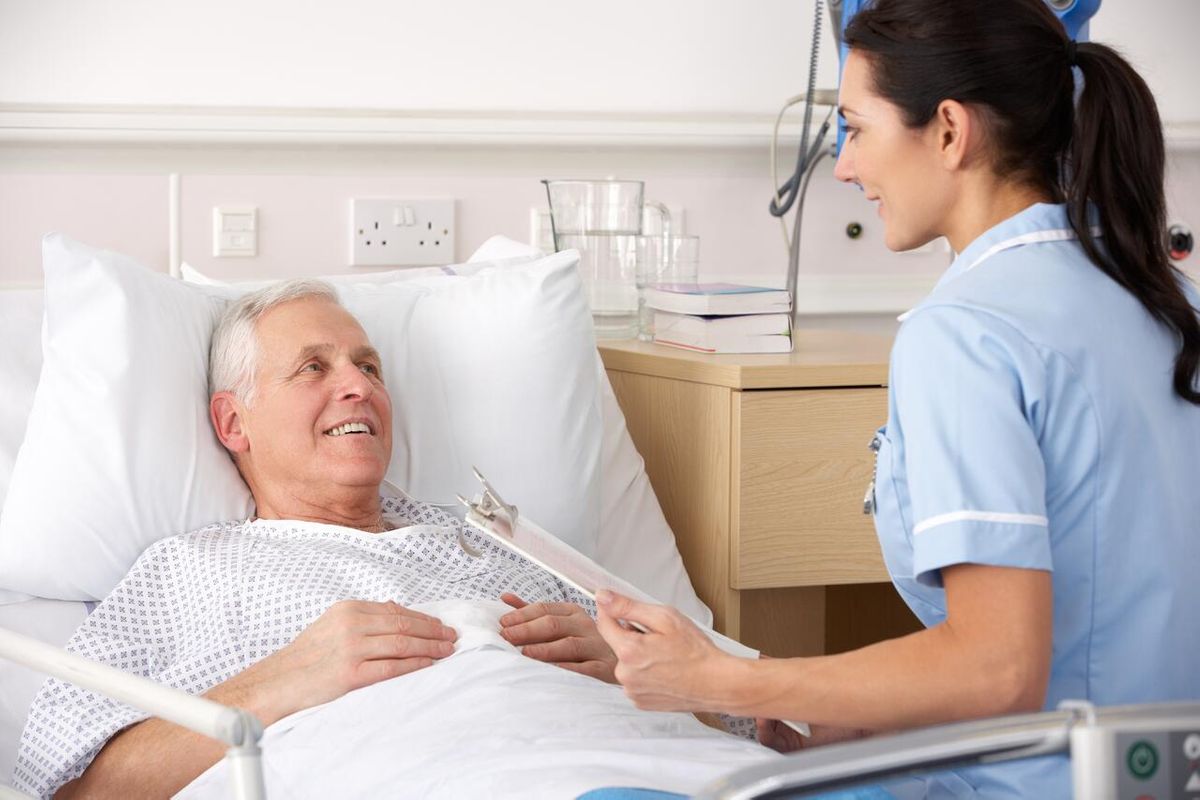 What is a Pharmacist's Role in Hospital Readmissions?

Unplanned readmissions cost Medicare approximately $26 billion per year, and nearly 20 percent of all Medicare hospitalizations are followed by readmission within 30 days of discharge.

With the launch of the Patient Protection and Affordable Care Act, Medicare has started to financially penalize hospital systems based on their readmission rates as it hopes to increase the quality of care. This provides pharmacists with the opportunity to take the reins and do their part to reduce the number of readmissions.

Why Do Hospital Readmissions Occur?

While some hospital readmission are unavoidable, many occur because of shortcomings in post hospital care.

Hospital readmission can happen because a follow-up appointment is not scheduled in a timely manner, the patient is confused about their medications and how to take them appropriately, or the patient may be uneducated on their medical condition. Adding a pharmacist in the patient’s discharge process can help elevate these concerns and lower readmissions.

How a Pharmacist Can Help Lower Hospital Readmissions

Studies have shown that when a pharmacist is included during a patient’s discharge, the likelihood of readmission decreases. During a pharmacist intervention at discharge, patients experience the following:

In a study performed at the University of New Mexico Hospital, patients also reported a significantly higher patient satisfaction rate when they had pharmacist intervention at discharge compared to patients who did not. And those who had a pharmacist intervention reported a better understanding of what their medications were for, how to take their medications and the possible side effects.

Avoidable hospital readmissions has amounted to $25 billion in wasteful health care spending. By including a pharmacist during the patient discharge and educating the patient on their medications, readmission can be prevented and hospital's can feel more secure in Medicare reimbursements not being penalized.