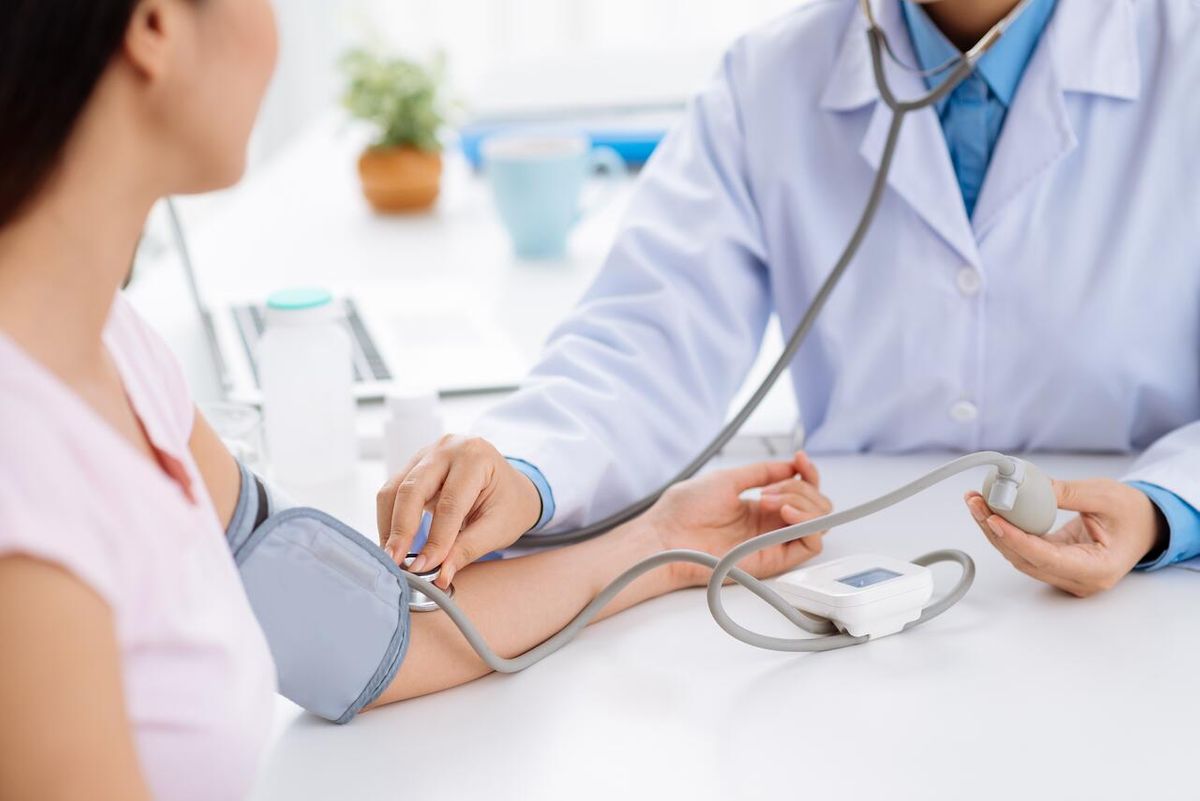 In 2000, healthcare costs were beginning to consistently rise. In 2009, the Kaiser Family Foundation reported a 131 percent increase in family premiums (105 percent for individuals) over the previous decade. Since then, premiums have continued along the same path. Between 2009 and 2013, family and individual premiums each increased about 78 percent — with no realistic end in sight.

During the 2008 recession, businesses started tightening up their spending. At that point, high deductible health plans were uncommon. Typically, higher deductibles have lower premiums which was attractive to companies that were taking a hit. Unfortunately, the financial burden was now being placed on employees. According to the Kaiser Family Foundation, the percentage of workers enrolled in employer-sponsored high deductible health plans was 8 percent in 2009. By 2016, that number jumped to 29 percent.

Even employers who decided against high deductible health plans are increasing deductibles in order to lower premiums. Since 2009, the percent of covered workers with deductibles over $1,000 has more than doubled.